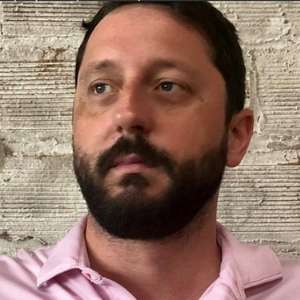 Chris Harrigan has an economy degree from Limestone College and an MBA from Clemson University. He previously managed auto insurance claims for Enterprise Rent-A-Car. Currently, he is using his business and insurance expertise to provide insurance data analysis and visualizations to enhance the user experience.

Rachael Brennan has been working in the insurance industry since 2006 when she began working as a licensed insurance representative for 21st Century Insurance, during which time she earned her Property and Casualty license in all 50 states. After several years she expanded her insurance expertise, earning her license in Health and AD&D insurance as well. She has worked for small health insurance exchanges as well as some of the biggest health insurance companies in the nation, including BCBS. After deciding to pursue a writing career several years ago, she has circled back to the auto insurance industry. Jessica Sautter is a Content Writer for CarInsuranceCompanies.com with a Bachelor’s Degree from Eastern Michigan University in Elementary Education with a Major in Reading and a Minor in Mathematics.