It’s all about you. We want to help you make the right coverage choices.

Advertiser Disclosure: We strive to help you make confident insurance decisions. Comparison shopping should be easy. We partner with top insurance providers. This doesn't influence our content. Our opinions are our own. 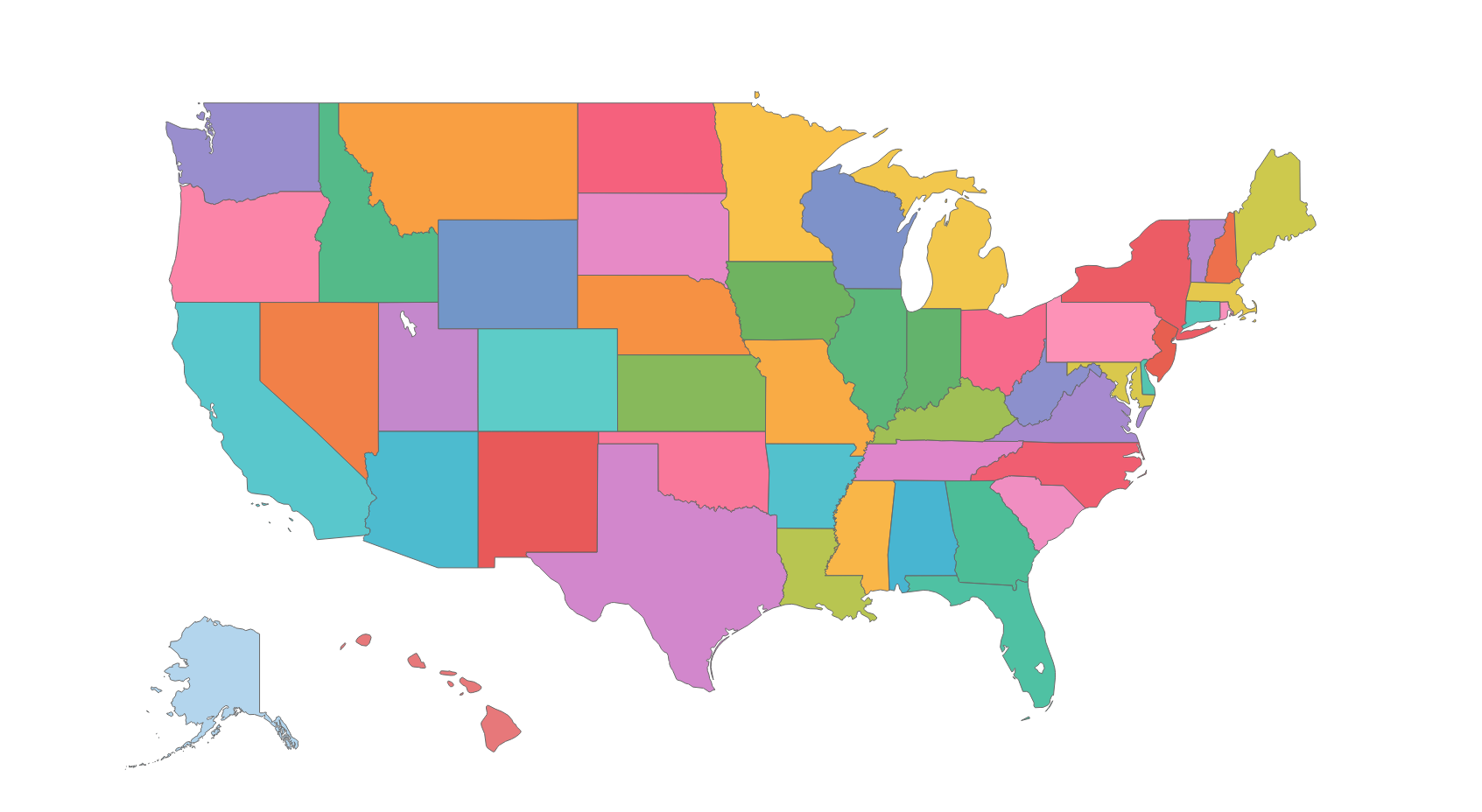 While most people agree that car seats are vital for a child’s safety, many people don’t understand why they are so important. In fact, car seats weren’t even originally designed to protect children in traffic accidents.

When car seats were first manufactured in the early 1930s, their purpose was to act as a booster seat so the driver could see his or her children better.

In the 1930s, a child’s general health was of much more concern than his or her safety in a car.

Because of the Great Depression, many Americans had to go without health care, and many others could not pay for even part of their medical bills.

In the early 1930s, children commonly suffered from pneumonia and diseases, such as influenza, tuberculosis, and syphilis — some of the leading causes of death at that time. Polio was another nationwide issue.

It was not until 1962 that two car seat designs were created with the purpose of protecting a child in the event of a crash.

We will have another giveaway and quiz soon. Click here to see the previous winners and rules for the giveaway.

Today, motor vehicle crashes are the leading cause of death and injury for all children.

There are more cars on the road — driving at faster speeds for longer distances — than ever before.

Compared to those only wearing seat belts, booster seats also reduce the risk of nonfatal injury by 45 percent among four through eight-year-olds.

If you want to learn how to ensure your child’s safety in a car and understand your state’s car seat laws, keep reading!

And don’t end up in a car accident without car insurance. Compare rates now for FREE!

Now consider taking these extra steps to ensure your child’s safety in your vehicle:

Also, you should avoid using a car seat after an accident. The NHTSA recommends discontinuing use after a moderate to severe crash. For more information on what constitutes moderate to severe, check out this guide.

When in doubt, get a new car seat. Your child’s safety is worth it!

There are three major types of car seats that parents and caregivers use based on their child’s age and size. If you’re interested in learning more about installing a car seat, you can watch these video tutorials and Buckle Up for Life’s installation videos.

Also, many manufacturers have videos for installation of their car seats, so make sure to research your model.

Rear-facing seats are by far the safest option for a young child’s car seat.

The rear-facing position should be used AT LEAST until the child weighs over 20 pounds and is one-year-old. However, some states require a child to be in a rear-facing seat until they weigh 40 pounds and are two-years-old.

How to Install a Rear-Facing Only Infant Car Seat (>Instructions)

How to Install a Convertible Car Seat Rear-Facing (Instructions)

In many states, after turning one and weighing 20 pounds, children can legally travel in forward-facing seats, but that doesn’t mean it is the safest option.

And, new state laws actually don’t make it legal for children to ride in forward facing seats until they reach age two and weigh at least 30 pounds.

How to Install a Convertible Car Seat Forward-Facing (Instructions)

How to Install a Combination Car Seat Forward-Facing (Instructions)

By law (in Canada and most of the U.S.), children must be restrained in a rear or forward-facing car seat until they are at least four-years-old and weigh 40 pounds. After the requirements are met, they can move into a booster seat.

The major differences between the backless and high-back booster seats are head support and improved protection in side-impact collisions. Vehicles with bench seating and no headrest are required to use a high-back booster.

It also provides “hips” that the seat belt can rest securely across and remain on the large bones of the child instead of resting across the soft tissue of the abdomen.

The booster seat is available for children over 40 pounds and up to 100 pounds.

Child safety seats should only be used in the back seats of the vehicle.

The front passenger seat and front air bags are not designed to protect a smaller child in a crash. The front air bags deploying could severely injure a child even in just a minor crash.

The laws vary by state, but in most parts of the U.S., once a child reaches the age of 8, a weight of 80 pounds, and a height of 57 inches, he or she is legally allowed to graduate out of the booster seat to just being buckled by an adult seat belt.

The seat belt should fit across the upper thigh of the child and not their stomachs.

Early graduation from a booster seat to an adult seat belt can risk serious damage to vital organs in the event of a crash.

The seat belt must never run across a child’s face or neck. Falling on this part of their body could cause life-threatening injuries.

It is suggested that the child remains in the back seat until he or she has reached 13 years of age, and some states have specific age requirements where children must be seated in rear seats only.

Here are the strictest rear-facing seat requirements across America:

New Hampshire is the only state to have no seat belt law in place. However, it does have a primary child passenger safety law that covers all drivers and passengers under 18.

Even the most lenient state for seat belts has child passenger laws:

Of the 50 U.S. states, 23 implement a very low fee of $50 or less for breaking car seat or seat belt laws, while some states such as Nevada penalize drivers with fines as high as $500 for breaking these laws.

Seven states have only a secondary law in effect for child safety restraints and seat belts.

A secondary law classification means that  police must have pulled over the driver for an additional reason (secondary reason), whereas a primary law allows a police officer to stop vehicles based solely on a child safety seat or seat belt violations.

Surprisingly, 33 states have no specific laws in place that require children to be in the back seat until a certain age, weight, or height.

It is abundantly clear that car seats are important for a child’s safety and well-being. In 2004, car seats saved 451 lives in the U.S. alone. Additionally, data from the NHTSA points to a 67 percent reduction in the risk of serious injuries when parents put their children in well-fitted car seats.

Aside from it being the law, you as a parent should take the initiative to find the best car seat for your child’s needs and learn how to install it properly.

– To sort the table by category, click on header columns.

– Click here for the full stats and sources for each category. For all media inquiries, please email: Josh Barnes

Compare quotes from the top car insurance companies and save!

CarInsuranceCompanies.com was created to provide an online resource for drivers to learn car insurance, find car insurance companies, read reviews of car insurance providers and get fast online auto insurance quotes without being subject to the pressure of stereotypical insurance agent.

Looking for something specific? Use the search bar below to find answers to your questions!